WE ARE STILL IN THE MIDST OF UPLOADING MORE PRODUCTS. RM30 OFF ALL WHISKY/LIQUOR CODE FIRST30
21
Warning
You have to be at least 21 years old and non- Muslim to enter this site. By submitting this form, you agree to the Terms & Conditions of this website. 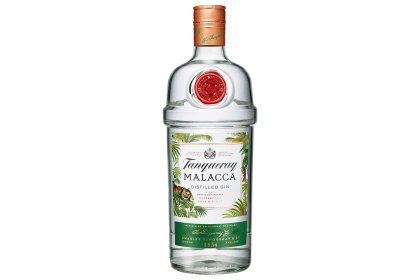 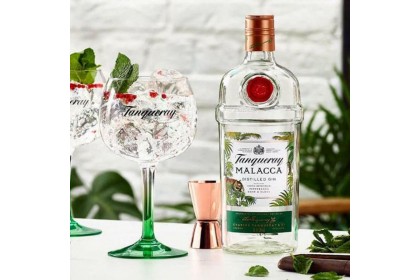 A big bottle of this somewhat elusive gin from industry giants Tanqueray.

Malacca is named after the city in Malaysia, a nod towards the historic spice routes that provided the ingredients for Tanqueray’s gins. Indeed, the original version of this gin was said to be specially aimed at the Far East market.

This bottling is based on an original recipe by Charles Tanqueray, dated to 1832. The gin has come and gone somewhat, having been launched in 1997 and enjoying a run to 2001 before disappearing from the market again. A special release hit the shelves in February 2012, but this was an edition of only 100,000 bottles. Happily though, this time round it seems as if it is back for good.

Made in a sweeter style, somewhat akin to an Old Tom gin, this gin adds some soft spices to the classic Tanqueray profile.

Malacca is perfect for making cocktails that require a sweeter, well-bodied gin, such as the Martinez.